Ice cream is something everyone wants to try when in Kyoto. But which flavor is the best? Sharing Kyoto’s Vanessa finds out!

▽ Check out our YouTube channel to see the latest ice cream treats!

What is the BEST TEXTURE of Japanese ice cream? | ICE CREAM Part1

On a hot summer’s day, there’s nothing better than ice cream. Japanese convenience stores and supermarkets are well stocked with all kinds of icy treats, and as the summers in Kyoto are very hot, ice cream sells extremely well here. This time I have a list of the 10 most popular ice cream flavors here in Japan, based on a poll by a Japanese TV station. So, let’s see which ice cream flavor got the first spot! 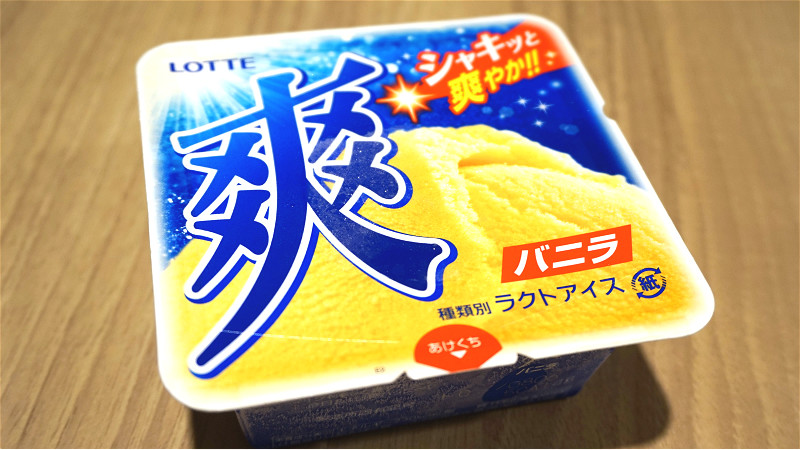 Who doesn’t like vanilla ice cream? But actually the Sou series is not quite like ice cream, it’s like a mix between shaved ice and ice cream, so it’s very refreshing, and a great treat to have in summer. 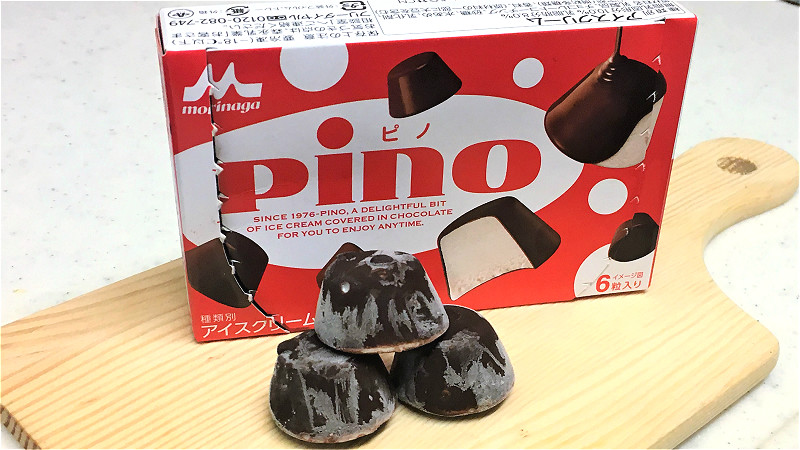 Pino hit the market in 1976, and Pino is little ice cream balls covered with chocolate. The chocolate melts in your mouth right away, and after this, you’re hit with a nice taste of vanilla. One box contains six pieces, and you also get a plastic toothpick to eat them. Convenient! 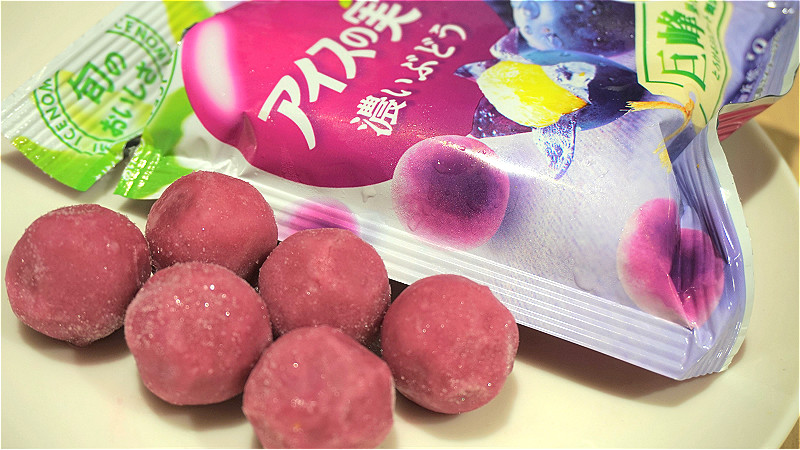 Fruits made into sorbet! You get to taste the rich taste of the fruits. The most popular flavor is grape, and the taste is sweet but refreshing, and the sorbet-balls melt in your mouth quickly. The mouthfeel is special; it’s just as if you were eating grapes! 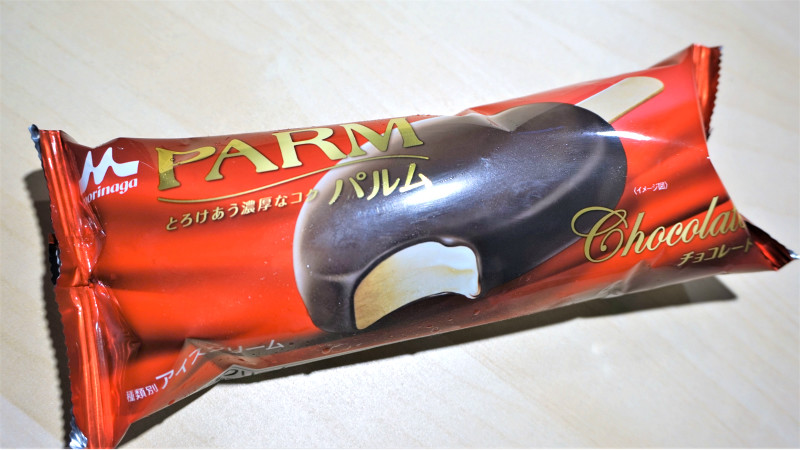 This vanilla ice cream bar is covered with a thick layer of delicious chocolate, making for a luxurious treat. This is like a huge version of Pino, and the taste is also richer. I especially like the taste of the chocolate of Parm. 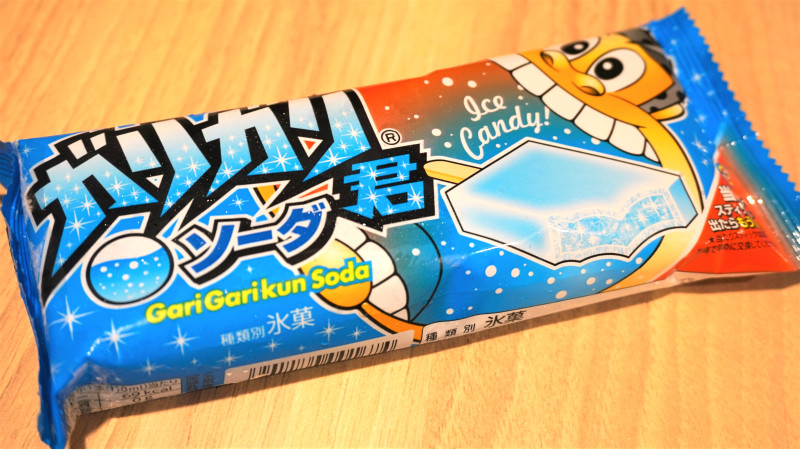 This big soda popsicle is called GariGarikun, and it’s a veritable summer classic in Japan. The blue color of it already looks refreshing, but it’s also very cheap, so it’s a nice thing to have if you just want something to keep you cool. This popsicle has been on the market since 1981, so many Japanese people have grown up with the taste of Garigarikun. 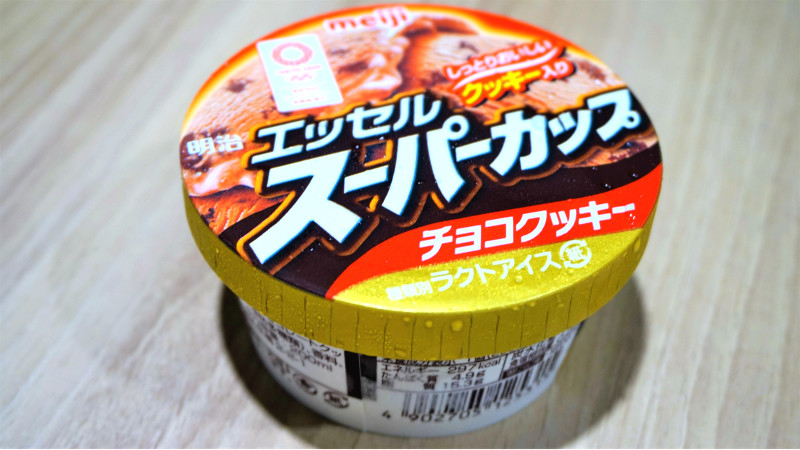 The strong taste of chocolate with cookie bits is something that makes this not-too-sweet ice cream a Japanese favorite. The price is low but you get a lot of ice cream, so compared to the more German-sounding ice creams, this one offers very good value for money. 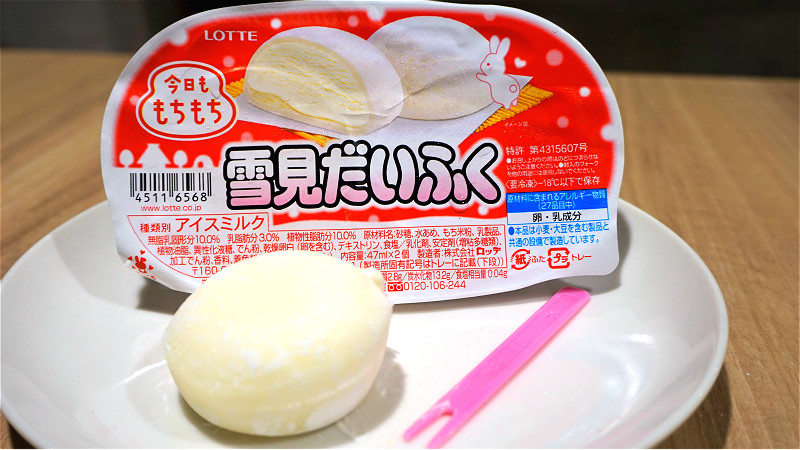 Yukimi Daifuku hit the market in 1981, and the vanilla ice cream of it is covered with spongy mochi rice cake, making the ice cream look like a real “daifuku” mochi, just not stuffed with red beans, but ice cream. There are also many seasonal flavors, so keep your eyes peeled for them too. 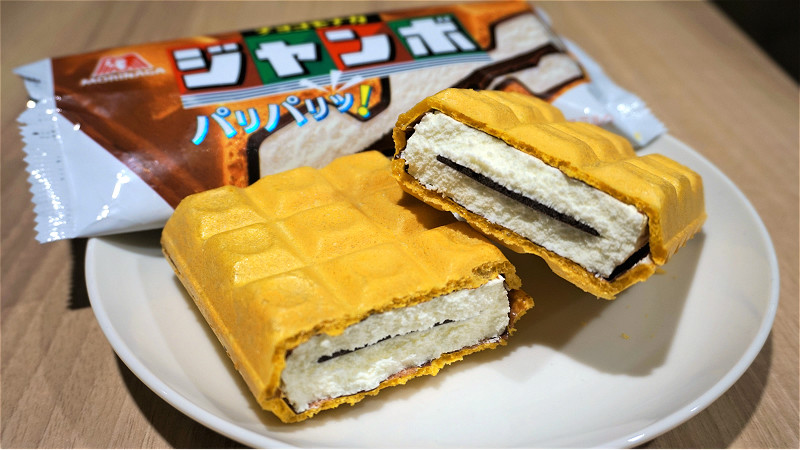 Monaka is a traditional Japanese sweet normally filled also with red beans, but here it contains chocolate-covered vanilla ice cream, and there’s even a thin layer of chocolate in the middle. As the wafer is easy to break into pieces, you could also share this jumbo-ice cream with your friends! 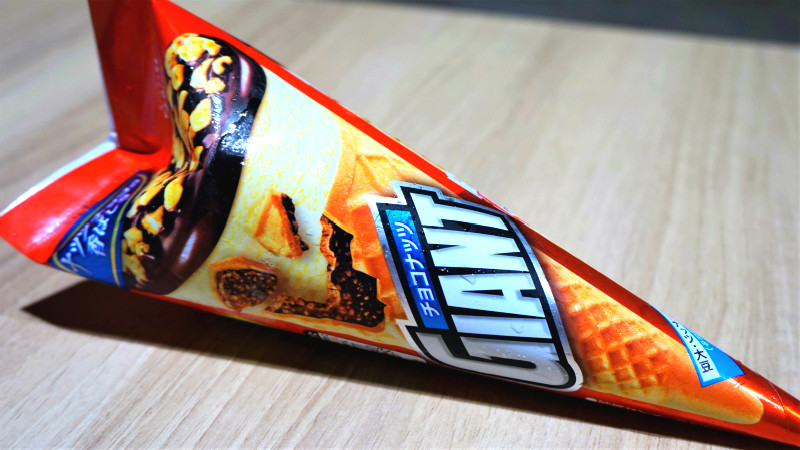 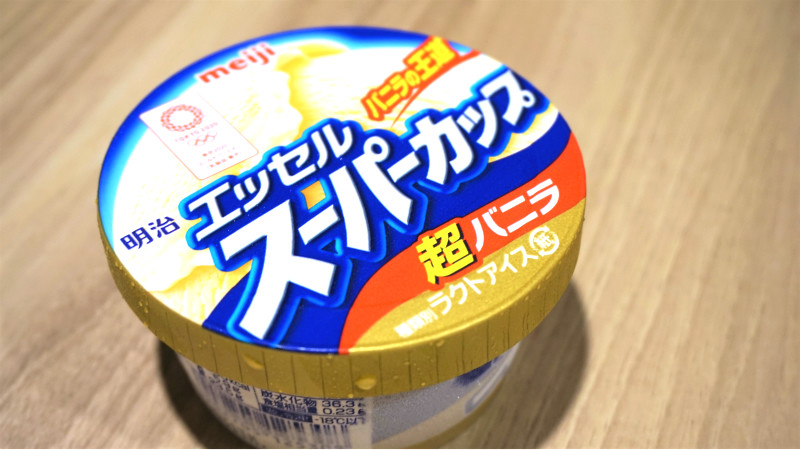 This is the celebrated number one! No matter if you’re old or young, you probably like Essel Super Cup Ultra Vanilla. The rich taste of vanilla in this ice cream is something you cannot live without in summer. You also get quite a lot for your money, and as one of these is only around 100 yen, so you’re going to feel very satisfied after just one of these! 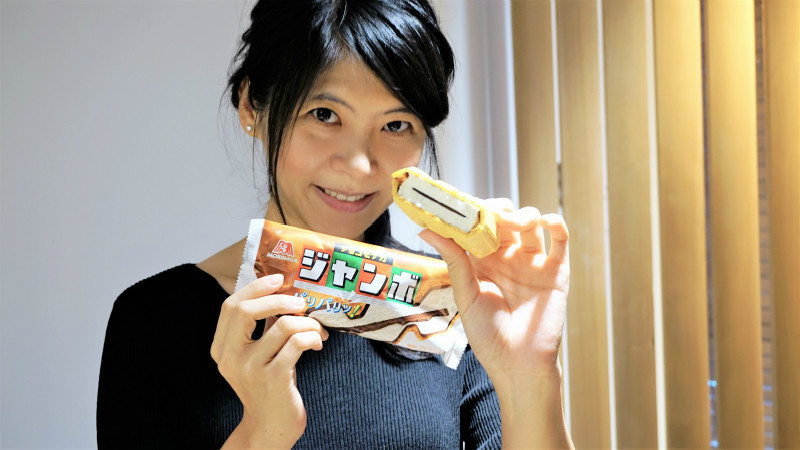 So here is the list of the most popular ice cream flavors, so did you find the one you like the best? Have you tried all 10 of them? You get them in most Japanese supermarkets and convenience stores, and they’re all very cheap, and not as expensive as the more German-sounding ice cream brands. So, it’s time to eat some ice cream in Japan!