We checked out the new Naruto Kabuki production, which ran from June 2 to 26

The worldwide phenomenon that is the popular ninja manga Naruto has been turned into a traditional Japanese Kabuki play. We couldn’t even begin to imagine what it would be like, so naturally, went and checked it out to see.

The Kabuki production of Naruto is divided into two showings, the matinee from 11 AM and the evening show from 4 PM.

We decided to go to the matinee. As I had been to the Minamiza theatre at night, it felt quite strange going so early in the day. 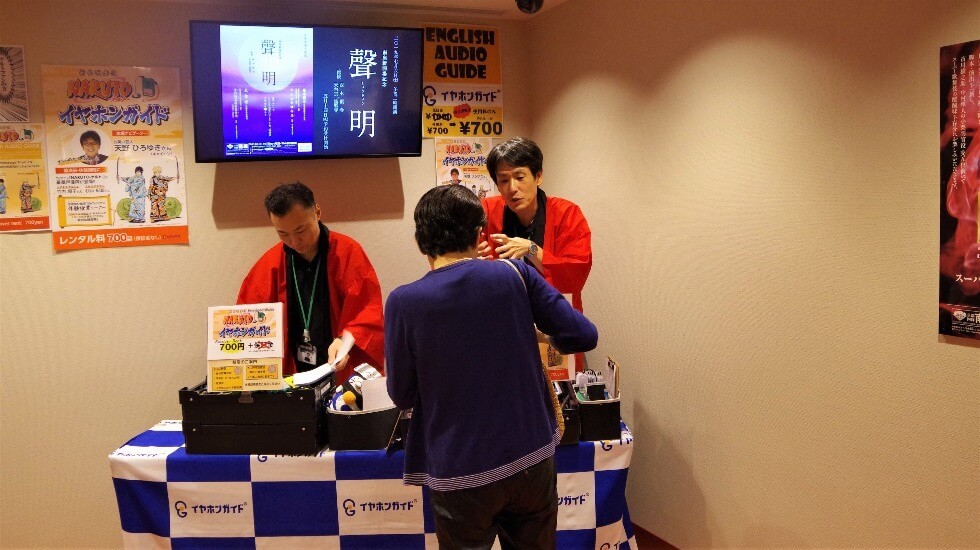 As you enter the theatre, to your right was a table renting out English audio guides which allow even those who without any Japanese to enjoy the production. 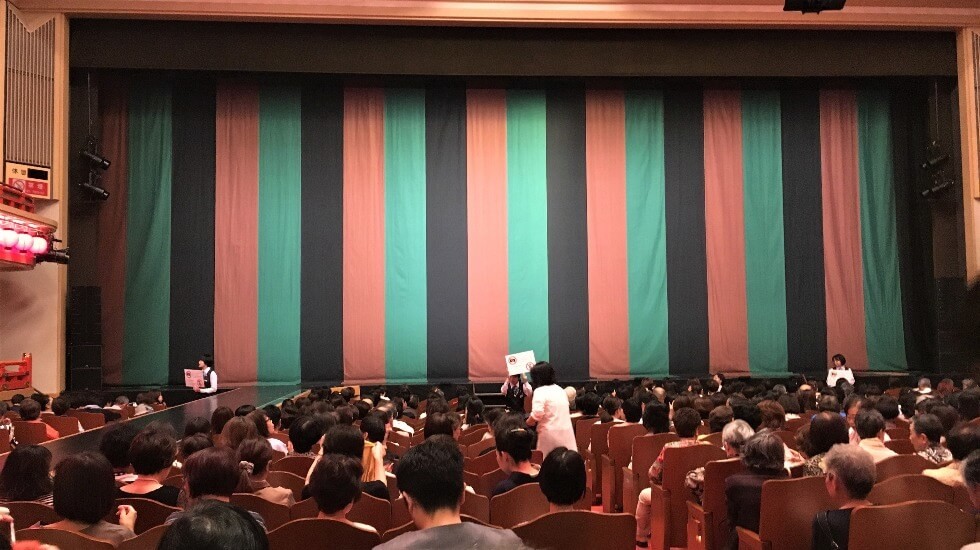 The black, persimmon colored, and green stripped stage curtain is a symbol of Kabuki.

And I kind of get the feeling I’ve seen it somewhere before… That’s right! The same stripes color the packaging of the Kabukiage rice crackers that you see at Japanese supermarkets and convenience stores! This stage curtain is where the design originated, but it’s funny to see it used in this way. 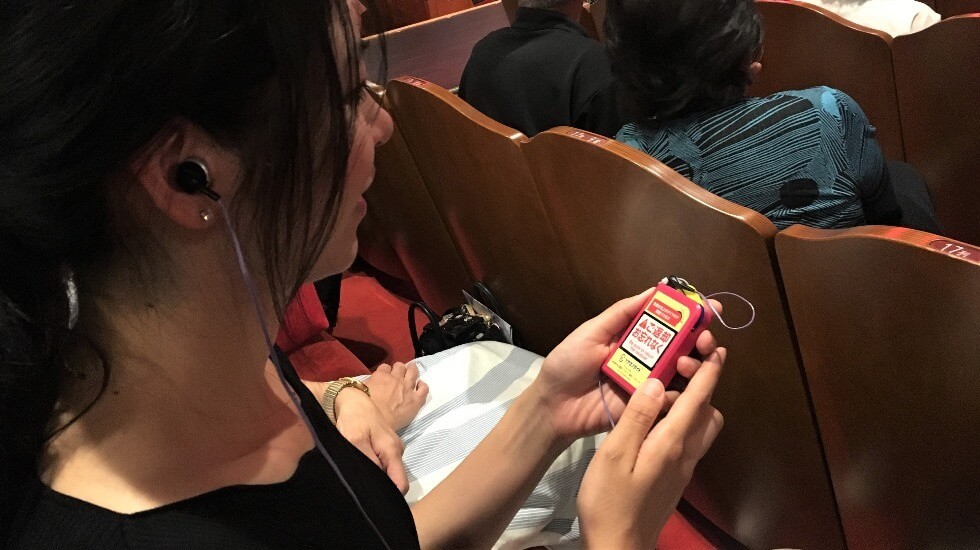 As soon as we sat down, we chucked on the audio guide and listened to what it had in store for us.

The guide gave us an amazingly easy to understand explanation of what was happening during the Kabuki and even gave us helpful tidbits about the history and significance of certain quirks of Kabuki.

With the show about to start, we turned off our phones and got ready. 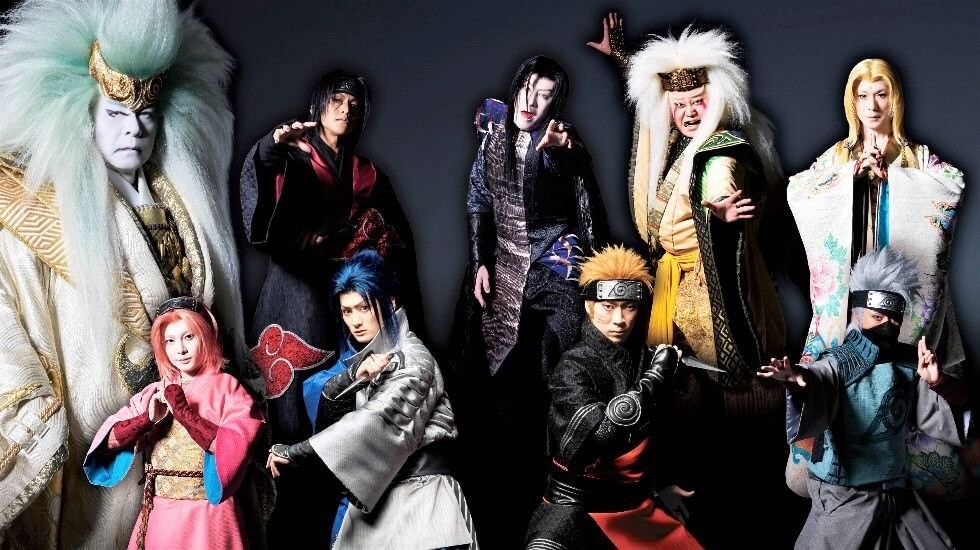 It goes without saying, but photos and videos are not allowed during the production, so we can only show you this marketing image.

The enthralling and dynamic action scenes paired with the reenactment of characters’ Ninjutsu ninja techniques through lights and sounds gave a thrilling sense of realism. 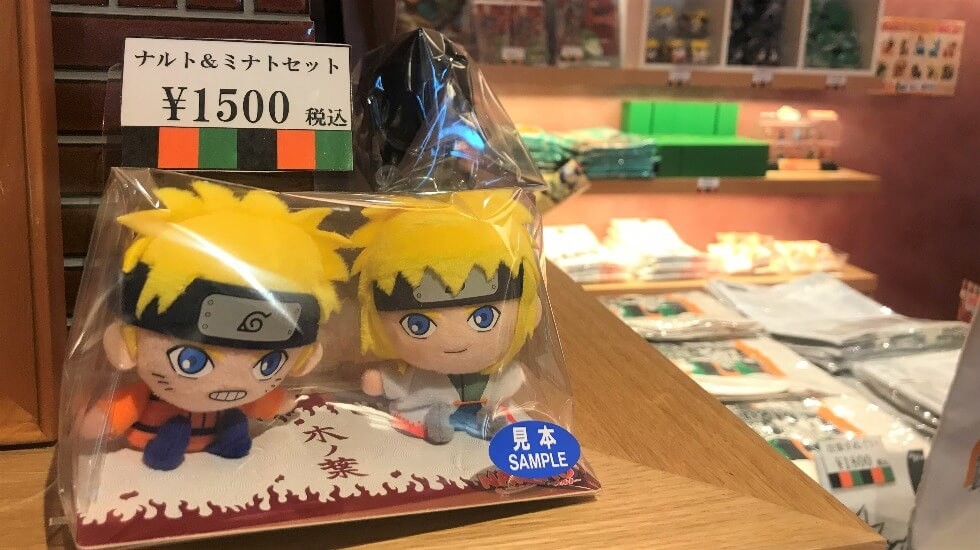 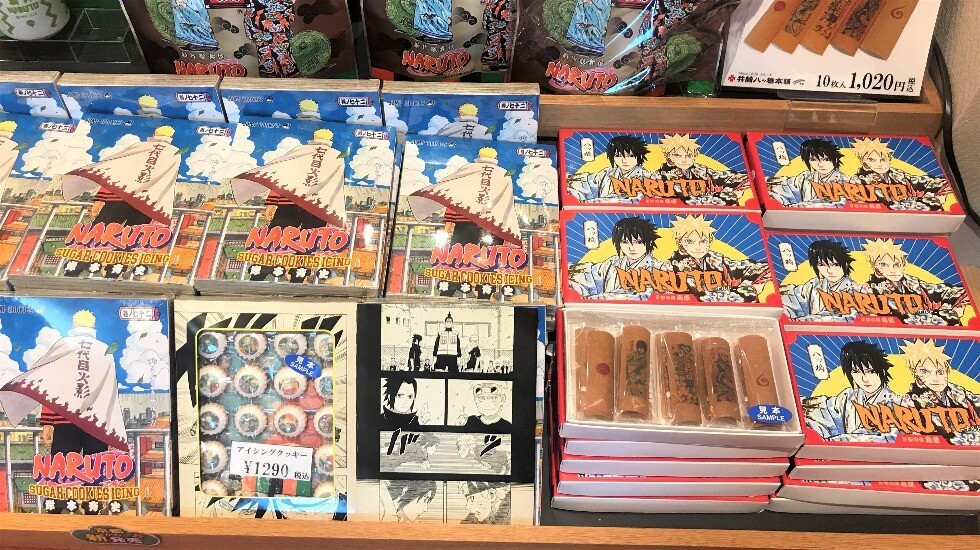 Throughout the show, there are two 30 minute intervals. On the second floor was a shop selling Naruto branded souvenirs and treats.

All of these uniquely designed and exclusive items seemed to be a massive hit with the Naruto fans. Seeing the pairings of Naruto and the Fourth Hokage, and Naruto and Sasuke together is sure to delight, and maybe wrench a few heartstrings, of any fans of the original story. 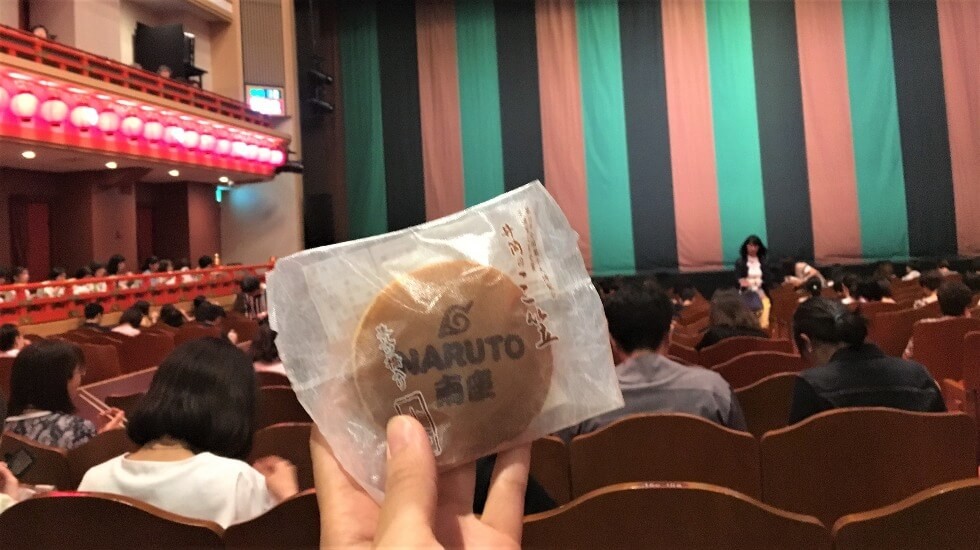 From the shop, we picked up a traditional Japanese Dorayaki red bean pancake with the characters “NARUTO 南座” printed on it.

Other patrons around us enjoyed the Naruto bento box that was also available (at Minamiza you can feel free to eat at your seat). 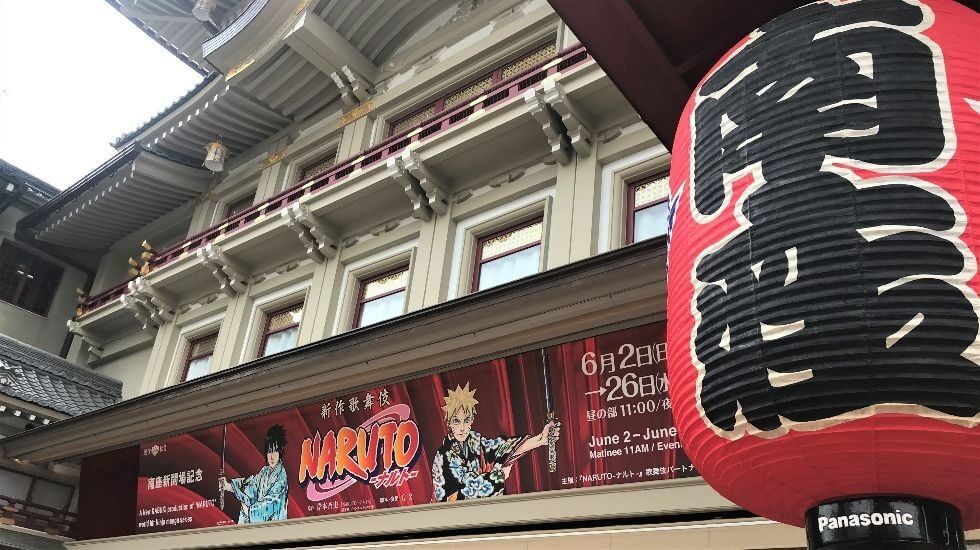 The combination of the classical Kabuki style acting together with the acting seen in modern-day plays was truly enthralling.

The final waterfall fight scene between Naruto and Sasuke was especially astonishing.

The overall production quality and high level of acting made this a production one we think is a definite must-see.

All together the play runs for a whopping four hours, but we think, it’s worth every second.