We at Sharing Kyoto have been to many Zen Buddhist temples, but this time we bring you the 5 that left the biggest impression on us.

Zen Buddhism has an ascetic image, but at the same time there is an air of mystery around it. What better place to try to get to know more about Zen than the historic capital of Japan, Kyoto? Attaining satori, enlightenment while traveling in Kyoto might be a bit difficult, but at least you can see some incredibly beautiful temples.

There is no need to have a deep understanding of Zen. 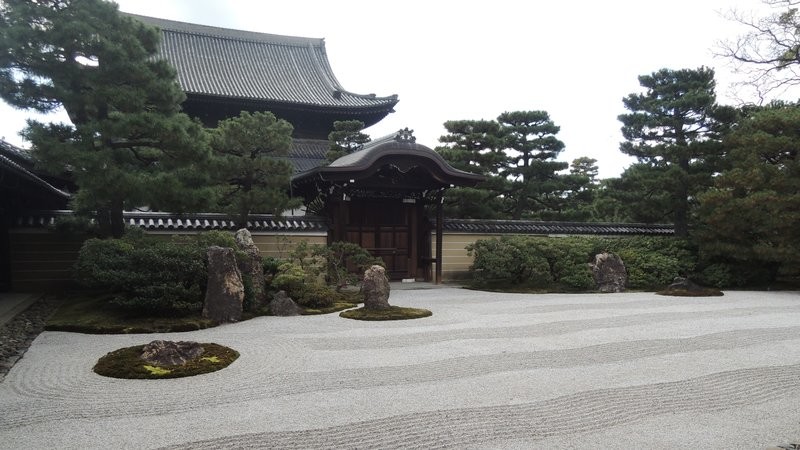 Kennin-ji Temple is most famous for its twin dragons. The huge black dragons on the ceiling look almost to be alive, but Kennin-ji has more to offer than just the dragons and convenient access on Hanamikoji Street: they have 16 ceramic figures of famous Buddhist saints for you to see. Plus their goshuincho temple stamp book is rather cool; it has a dragon on its cover! 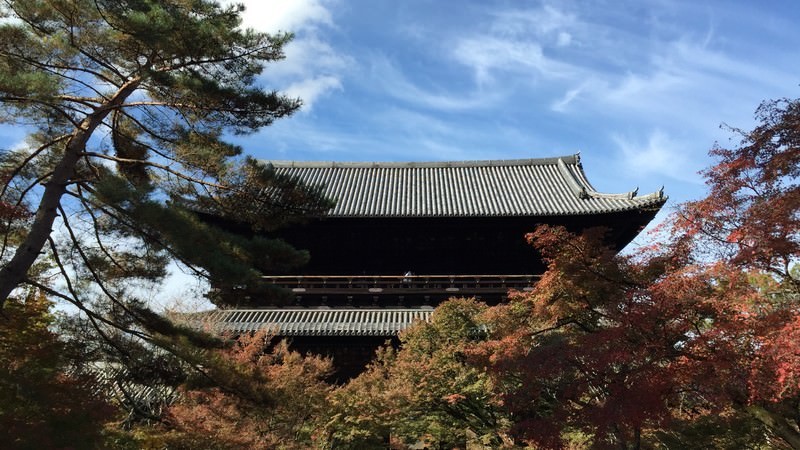 Nanzen-ji Temple area is just huge, and there is really a lot to see, the temple area having many sub-temples plus of course the famous Sanmon gate. Nanzen-ji is a popular tourist destination, but if you go into the gardens or to the temples around the main one there won’t be so many people and you can have a quiet moment for yourself, and contemplate in peace. 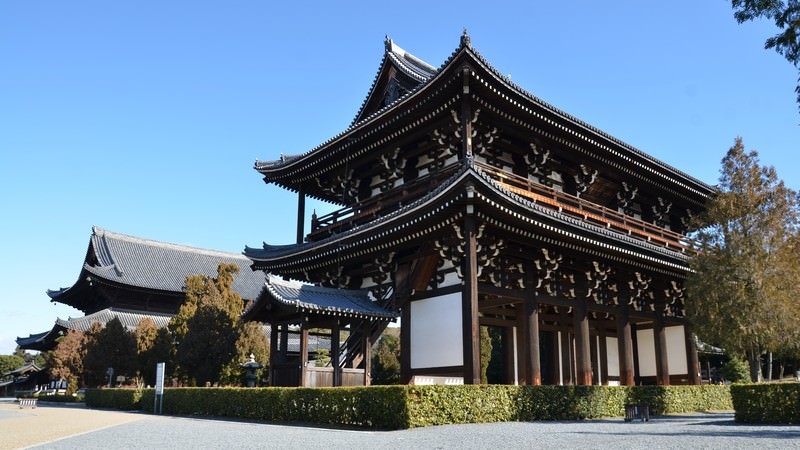 Like many of the Zen temples in Kyoto, Tofuku-ji Temple is also the head of its own sect, the Tofuku-ji school of the Rinzai sect. Interestingly the name Tofuku-ji is a combination of Todai-ji and Kofuku-ji temples in Nara. But this temple has to be most famous for its rock gardens that surround the Hojo, the abbot’s hall, which are just spectacular. Also, don’t forget Tofuku-ji if you are going to Kyoto during the autumn leaves season; the views are just spectacular! 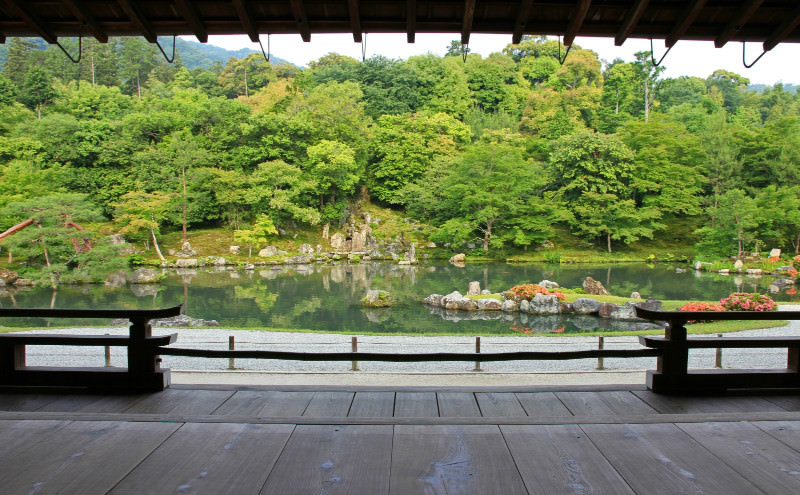 Tenryu-ji Temple in Arashiyama is a Zen temple not only famous for its rock garden, but also the garden as a whole, especially the way the garden beautifully uses the mountains surrounding the temple as a part of the garden design, a concept in Japanese known as shakkei. This also means that the garden designed to be enjoyed every season of the year, so every time you go you are going to get to see a different view of the garden. 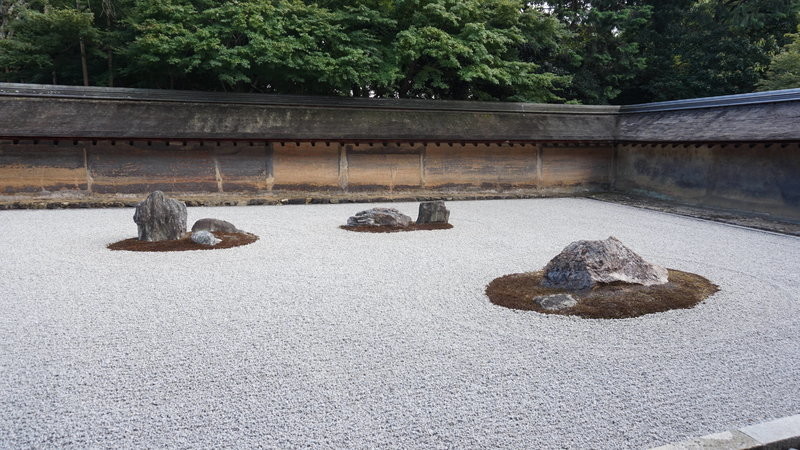 Last but not least we have Ryoan-ji Temple, the temple that makes you think with its garden. There are four mysteries that nobody knows the answer for: Who built the garden? What do the 15 rocks of the rock garden represent? The optical illusion that makes the garden seem to have more depth than it does; and the earthen wall made out of a mix of clay and rapeseed oil that has survived the test of time. This temple is a great end on our series of the five life-changing Zen temples, as it has a rock garden, a beautiful Hojo abbot’s hall, and even a restaurant offering Buddhist cuisine.

Read More
Most of us may be a long way away from enlightenment, but learning about Zen and the koans riddles is fun, plus it helps you make sense of the world and the temples around you. The best place in the world to learn about the deeper side of the cool Zen thought has to be Kyoto.
Related keywords
See Recommend Spots All Kyoto Area
New Articles
A recommended model course around Nanzen-ji Temple to discover new charms of Kyoto.
Okazaki & Heian Shrine
It’s time to welcome the new year! The most interesting New Year’s Eve traditions in Kyoto!
All Kyoto Area
Pray for True Love at the Jishu Shrine in Kiyomizu-dera Temple
Gion & Kiyomizu Temple
View All New Articles
Recently Picked Up Articles
Arashiyama from morning to night: a full day in one of Kyoto’s most famous sightseeing areas
Arashiyama & Sagano
557
Easy Kyoto Station itinerary for families with kids
Central Kyoto Area
120
The secrets behind the sake district of Fushimi Chushojima in Kyoto
Fushimi Chusyojima
21
Feature Articles
Kyoto Oden Guide – From Classics to the Unconventional
Kyoto's World Heritage Level Autumn Leaves – What’s Your Plans? Kyoto Autumn Feature
Share
×
Share
Share
Tweet